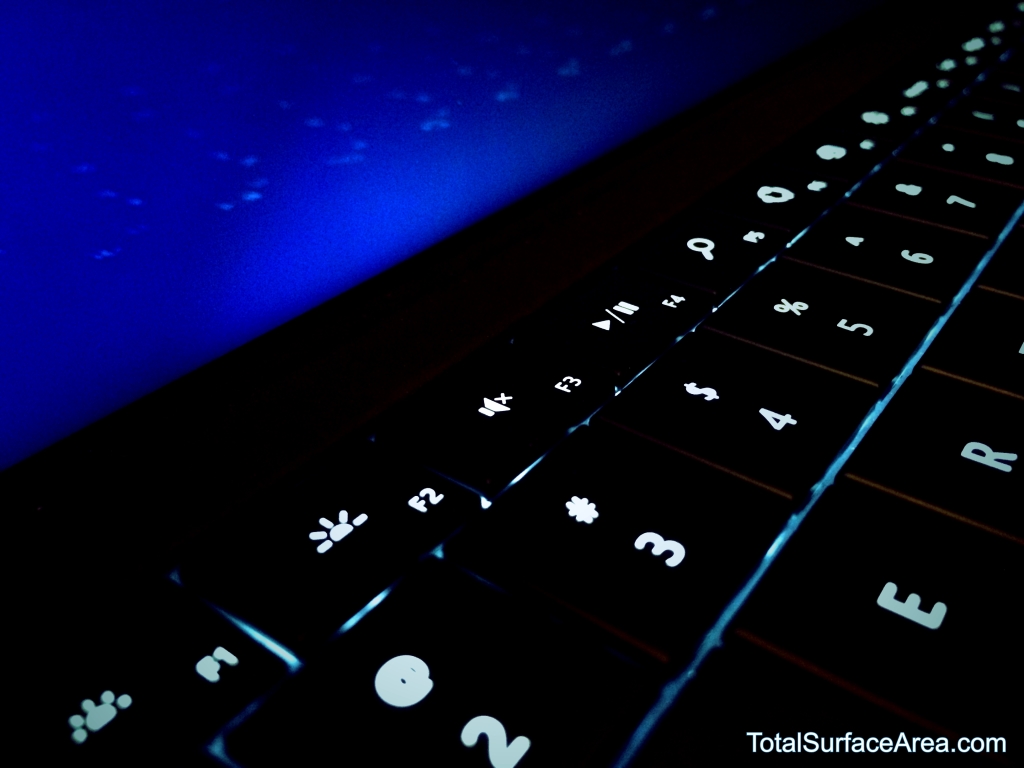 One of the features I missed greatly on my full size desktop keyboard is the easy-access function keys (F1 to F12). Fortunately both the Type Cover and Touch Cover keyboards for the Microsoft Surface has them. Unfortunately, they are only accessible by a key combination of “Fn” and one of the keys on the top row. This can be cumbersome and frustrating for those who are used to full desktop keyboards and uses the function keys a lot. Alas, Microsoft has a solution for those function key aficionados.

Why is this a big deal? The function keys allow for quick keyboard shortcut and come in really handy in many applications. For example, here are what the function keys can do for you in the modern version of Internet Explorer (function key shortcuts for the desktop version is slightly different).

As you can see, having single key press for some of these frequent operations can help you be more efficient in your everyday tasks and be more productive. There are a similar number of shortcuts for many applications, especially the Microsoft Office Suite.

So what do you think? How much do you use the function keys?